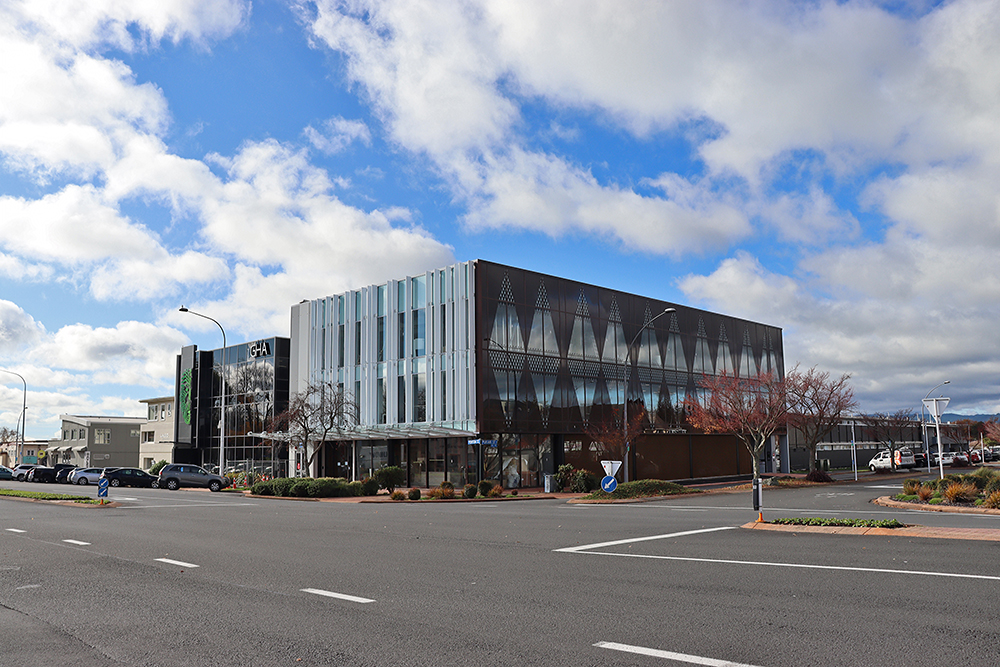 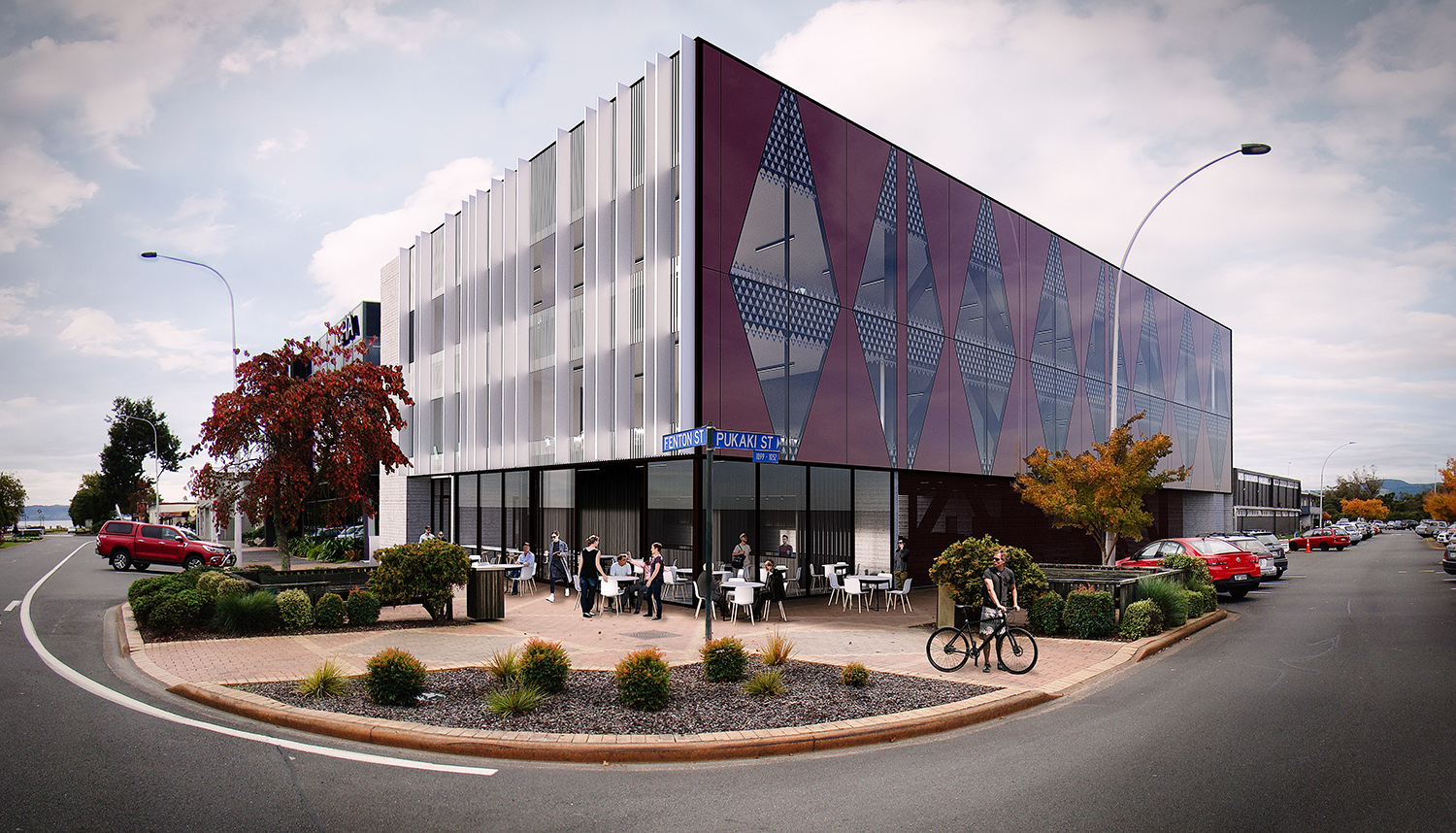 Situated on the corner of Fenton and Pukaki Streets in Rotorua, this project saw us once again working with local developer TPB Properties Limited and local architect DCA Architects, who have placed their trust in iLine Construction on a number of other successful developments.

The cross roads of Fenton and Pukaki Streets is the meeting of two cultures and a snap shot of Rotorua history. Pukaki is the carved representation of a Ngati Whakaue ancestor that once stood at the base of Pukeroa Pa above Ohinemutu. In 1877 Pukaki was presented by Ngati Whakaue to Chief Judge Francis Dart Fenton as recognition to proceed with development of the Rotorua township. The presentation was seen as a seal of trust between the Crown and Ngati Whakaue.

The story of Fenton and Pukaki is captured in the two outward facing elevations. Fenton Street references a rigid colonial grid, while Pukaki Street is articulated with the colourways and patterning of Maori.

With its distinct design and its carefully considered architectural features, this striking commercial building is set to become a timeless landmark of Rotorua’s Central Business District.

ilineconstruction
•
Follow
Morning sun on the Oceanside project 🙌🏼 These were taken this morning by Jeremy! Photographer in the making? 🤔
View on Instagram |
1/6 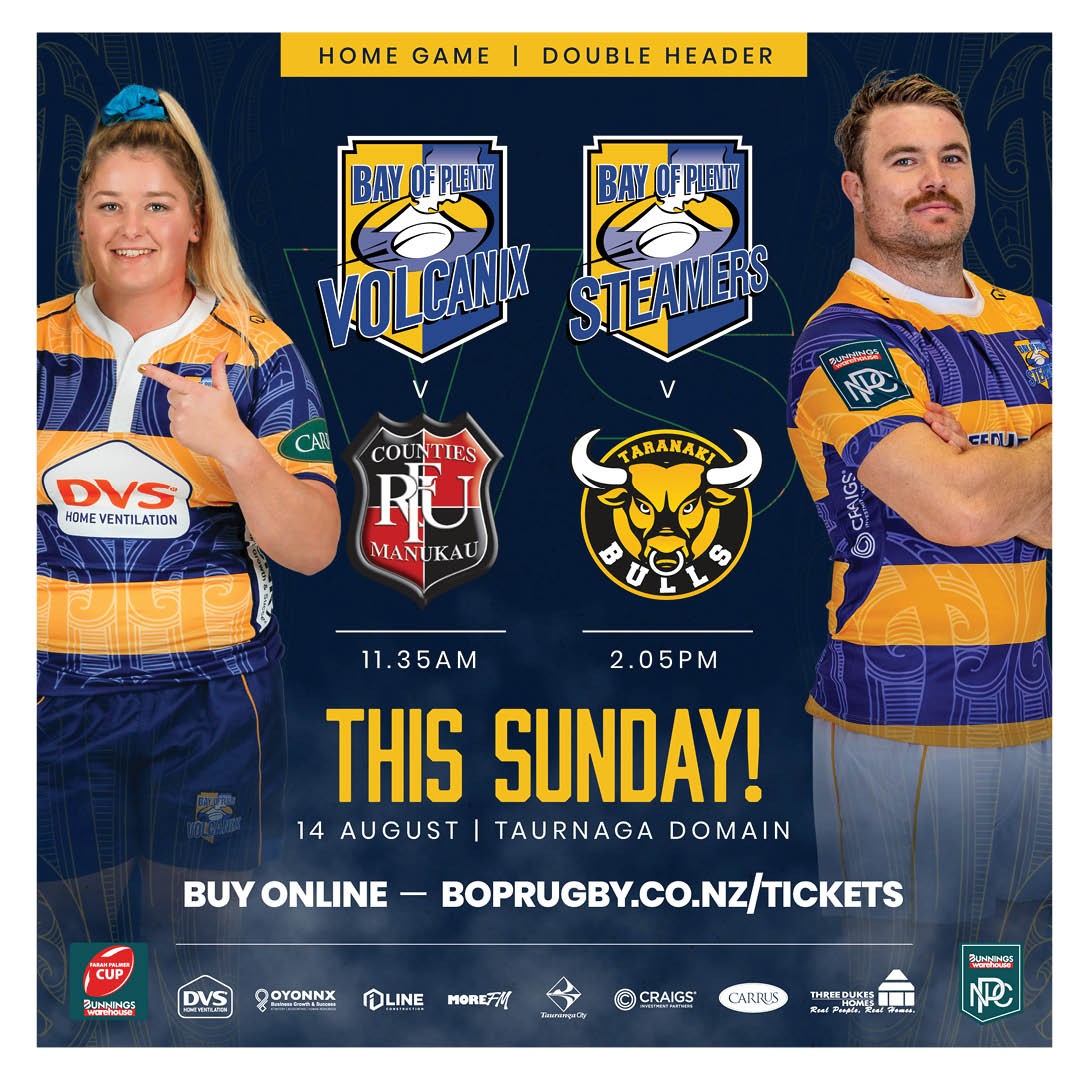 ilineconstruction
•
Follow
Make sure you get your tickets to support the BOP Volcanix and Steamers this Sunday for a double header home game! We are lucky enough to have 2x GA Tickets to give away so tag someone you would take along to be into win. Winner will be drawn Thursday 3pm! Happy tagging 🏆
View on Instagram |
2/6

ilineconstruction
•
Follow
Some great shots of the Pan Pacific Community Hub from on top! Looks great 👀
View on Instagram |
3/6 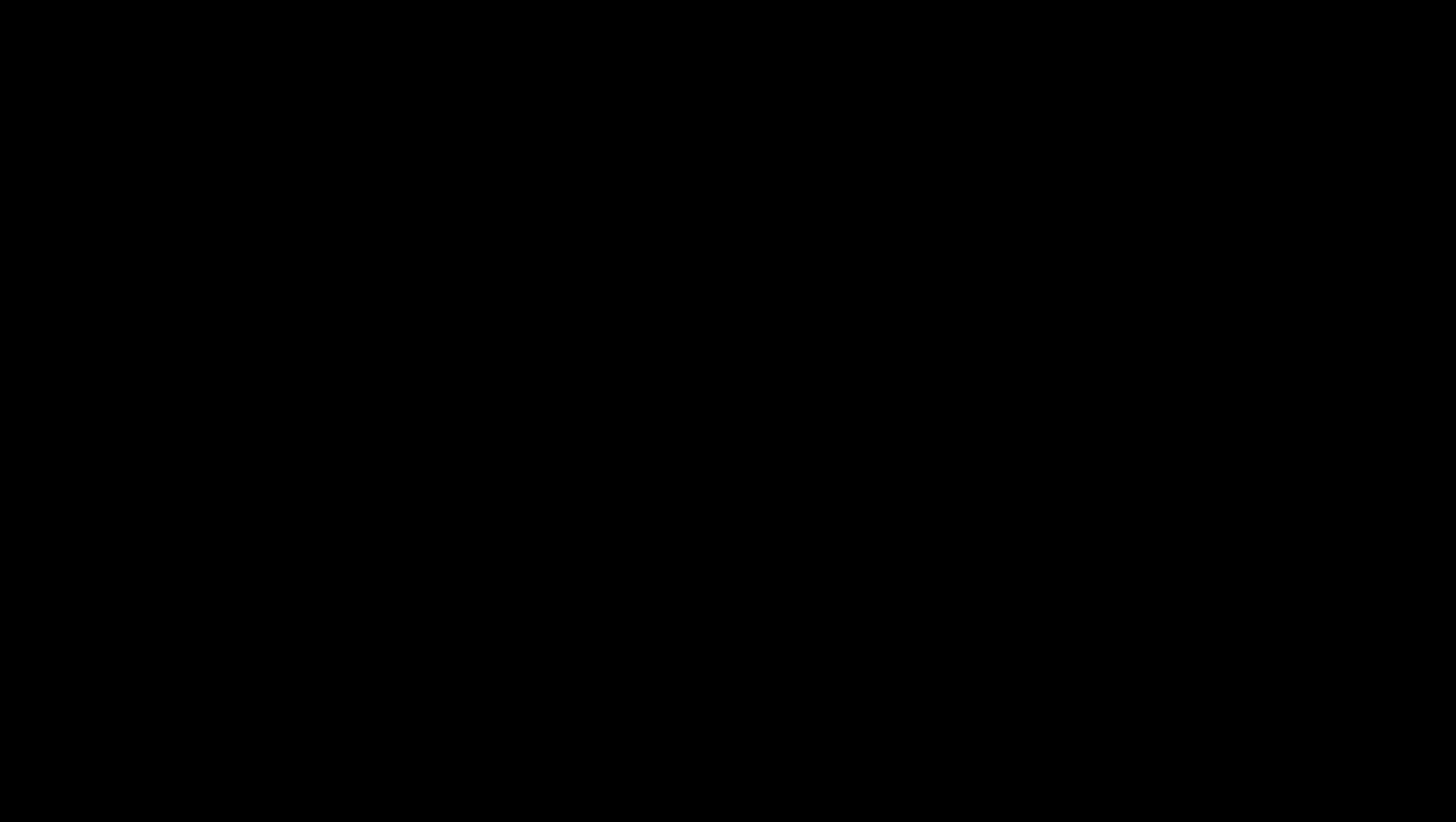 ilineconstruction
•
Follow
Last Friday we visited the @_bopyouthdevelopment venue with our site managers, and we were surprised with this video! We are so happy to be involved in something that is contributing and investing in the youth in our community 🥊
View on Instagram |
4/6

ilineconstruction
•
Follow
One of iLines newest projects - The Hatch Commercial Development, Papamoa Junction. We can't wait to see the progress throughout the build. 👀
View on Instagram |
6/6